I truly believe that the best life, the greatest life and the only life to live is the cross-shaped life. That is a life where we worship, we are discipled, we serve and then we are sent. Now, please understand that this is not an idea I made up. It actually comes from a vision that a prophet named Isaiah had 2800 years ago. Isaiah had a front-row seat to see who God really is and it changed his life forever. From that moment on, he became a “sent” person. The reasons he was sent are the same reasons that we should want to be sent as well. Let’s look at those reasons right now.

As we near the end of another year, we can have a renewed sense of hope that what is coming will be better than what has been. The past couple of years have been tough for our community, our nation, and our world. But that doesn’t mean that we have to lose hope. We’re not looking for a restart, but a reset. In this series, we’re going to look at how we can experience a reset when we surrender it all to Jesus. After all, the only life worth living is the one spent following Him. He is the Way. He is the Truth. He is the Life. And He is our only hope if we want to stay hopeful in a world that makes us feel as if all hope is lost. 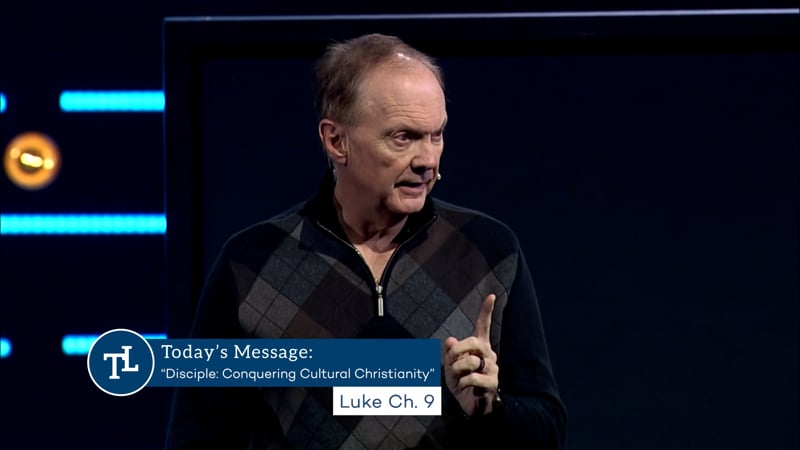 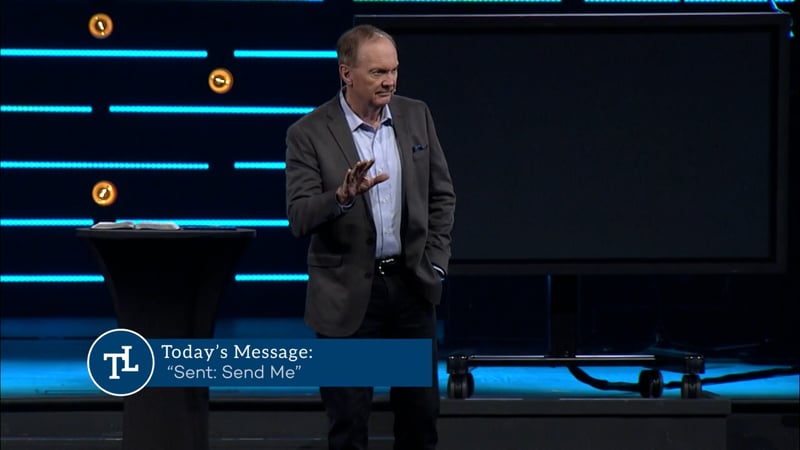 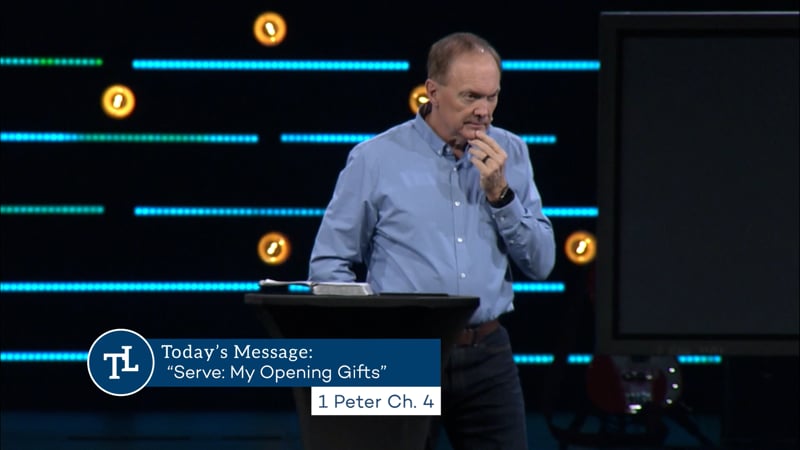 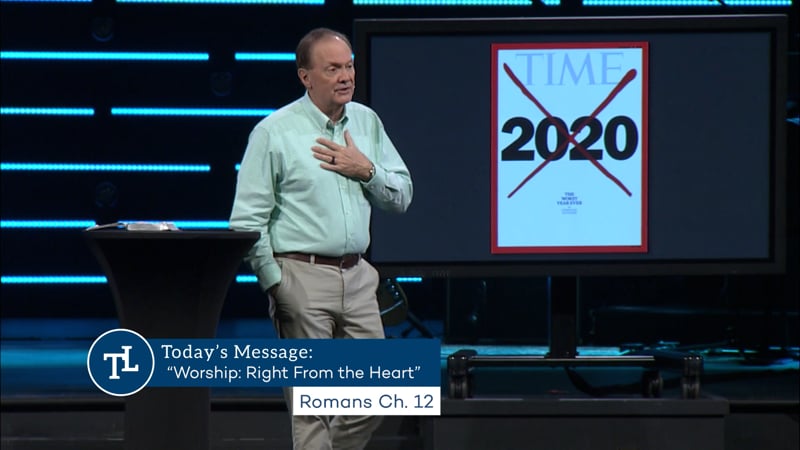 Worship: Right From the Heart

In the year that King Uzziah died I saw the Lord sitting upon a throne, high and lifted up; and the train of his robe filled the temple.
Above him stood the seraphim. Each had six wings: with two he covered his face, and with two he covered his feet, and with two he flew.
And one called to another and said: “Holy, holy, holy is the LORD of hosts; the whole earth is full of his glory!”
And the foundations of the thresholds shook at the voice of him who called, and the house was filled with smoke.
And I said: “Woe is me! For I am lost; for I am a man of unclean lips, and I dwell in the midst of a people of unclean lips; for my eyes have seen the King, the LORD of hosts!”
Then one of the seraphim flew to me, having in his hand a burning coal that he had taken with tongs from the altar.
And he touched my mouth and said: “Behold, this has touched your lips; your guilt is taken away, and your sin atoned for.”
And I heard the voice of the Lord saying, “Whom shall I send, and who will go for us?” Then I said, “Here am I! Send me.”
And he said, “Go, and say to this people: “ ‘Keep on hearing, but do not understand; keep on seeing, but do not perceive.’