Today, we are going to look at probably the most angry that Jesus ever got. In fact, he not only expressed his anger verbally; he expressed it physically. Probably the most shocking picture of Jesus in the New Testament is when he cleaned house literally. He cleansed the temple. In fact, he did it twice. We are going to be looking at two passages of scripture – the second chapter of John and the twenty-first chapter of Matthew. In John, he cleansed the temple at the beginning of his ministry, and in Matthew, he did it at the end of his ministry. This story answers the two questions, “What made him angry?” and “Who was his anger directed toward?”

There is a lot that the Word of God has to say about controlling our anger and our temper. In this series, Seeing Red, we are going to take a look at exactly what Scripture tells us about managing our anger, but maybe not in the way you would expect, because guess who saw red on more than one occasion? Jesus. Jesus got angry, although Jesus never sinned. You see, anger has gotten a bad rap in a way. It is not always wrong to be angry. In fact, sometimes it is wrong not to be angry. So in this study, we are going to learn from Jesus that anger is appropriate when it is expressed at the right time, in the right place, for the right reason. 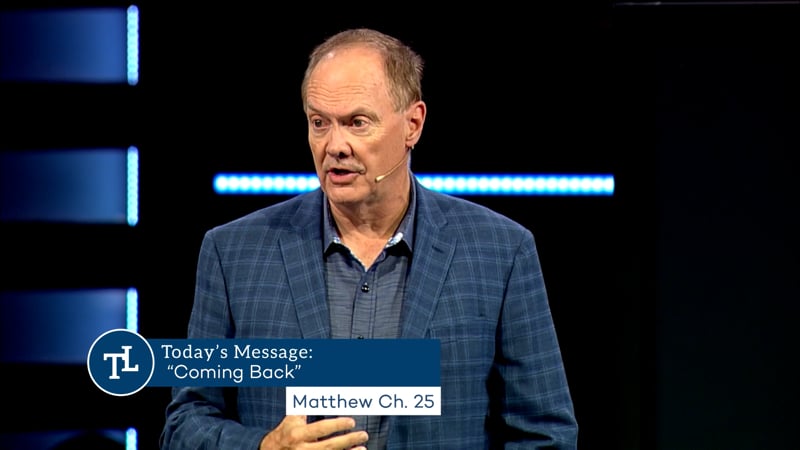 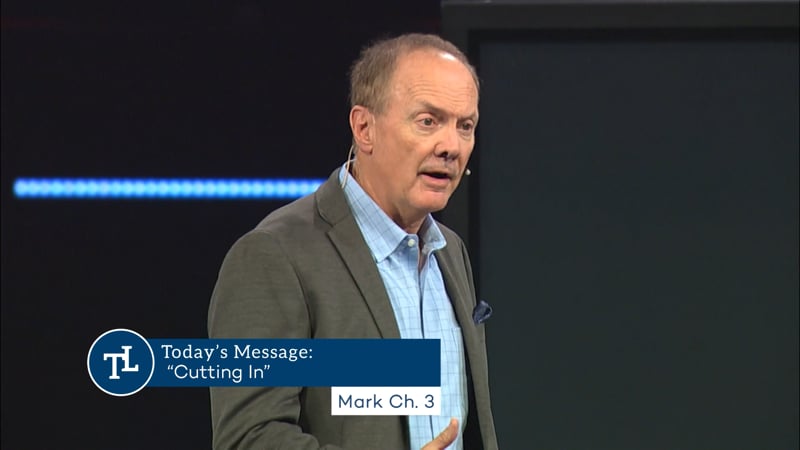 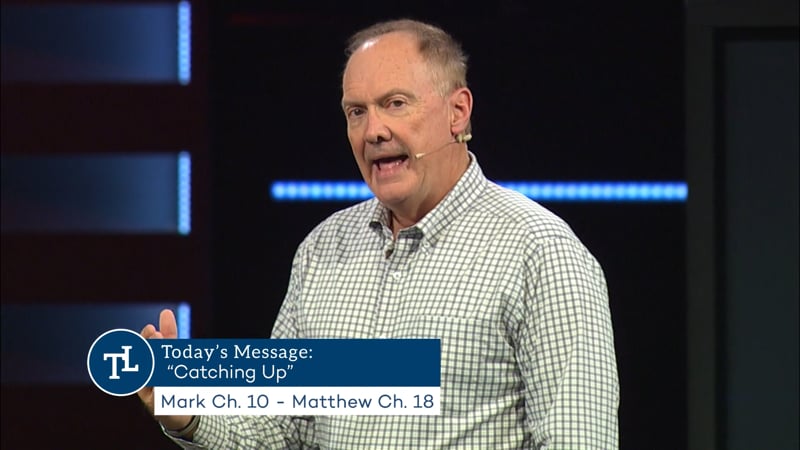 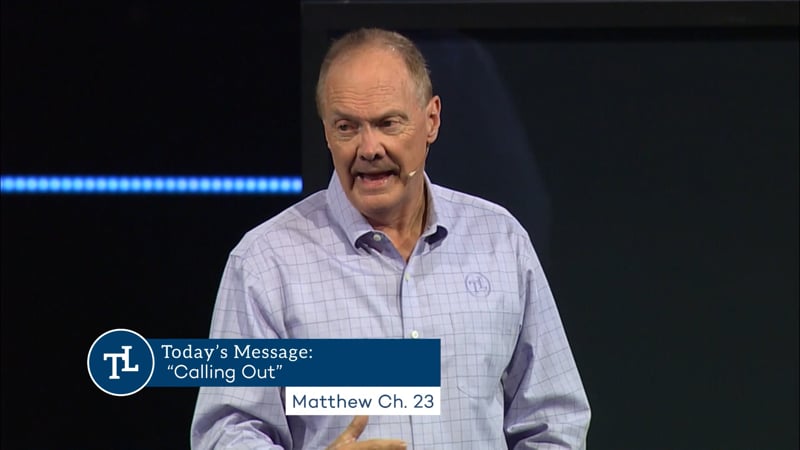 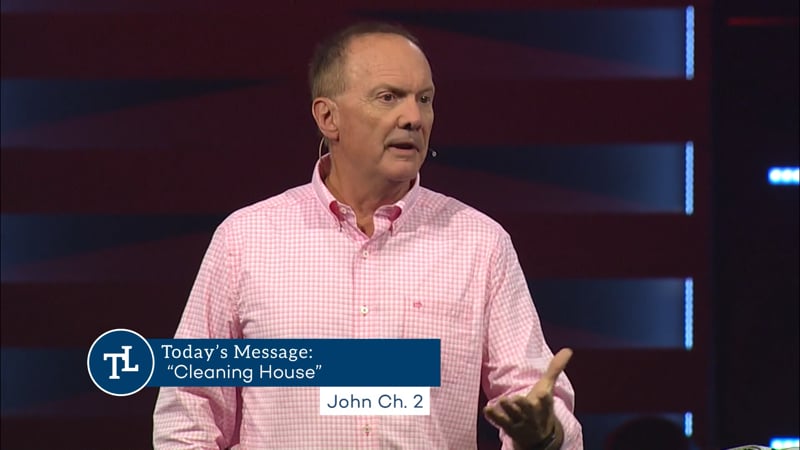 And making a whip of cords, he drove them all out of the temple, with the sheep and oxen. And he poured out the coins of the money-changers and overturned their tables.
And he told those who sold the pigeons, “Take these things away; do not make my Father’s house a house of trade.”
His disciples remembered that it was written, “Zeal for your house will consume me.”
So the Jews said to him, “What sign do you show us for doing these things?”
Jesus answered them, “Destroy this temple, and in three days I will raise it up.”
The Jews then said, “It has taken forty-six years to build this temple, and will you raise it up in three days?”
But he was speaking about the temple of his body.
He said to them, “It is written, ‘My house shall be called a house of prayer,’but you make it a den of robbers.”
And the blind and the lame came to him in the temple, and he healed them.
But when the chief priests and the scribes saw the wonderful things that he did, and the children crying out in the temple, “Hosanna to the Son of David!” they were indignant,
and they said to him, “Do you hear what these are saying?” And Jesus said to them, “Yes; have you never read, “ ‘Out of the mouth of infants and nursing babies you have prepared praise’?”