Miracle in the Mirror

When Moses was born, Israel had become slaves in the land of Egypt, but that wasn’t always the case. Because of a great man named Joseph, the Egyptian pharaoh had basically adopted them into the nation, giving them favored status and the full rights of citizenship. Four hundred years had passed and now Israel had two big problems. There was a pharaoh that had forgotten who Joseph was, but even more importantly, the nation of Israel had forgotten who God was. It was in that situation that a baby was born that changed everything. Israel needed a miracle, and that miracle came in the form of a baby, a baby named Moses. And as we read his story, we will see that three things were true of Moses that are true of you. 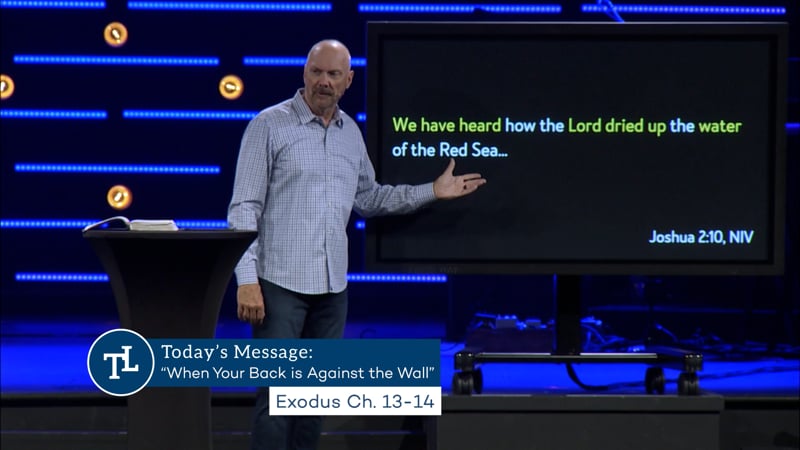 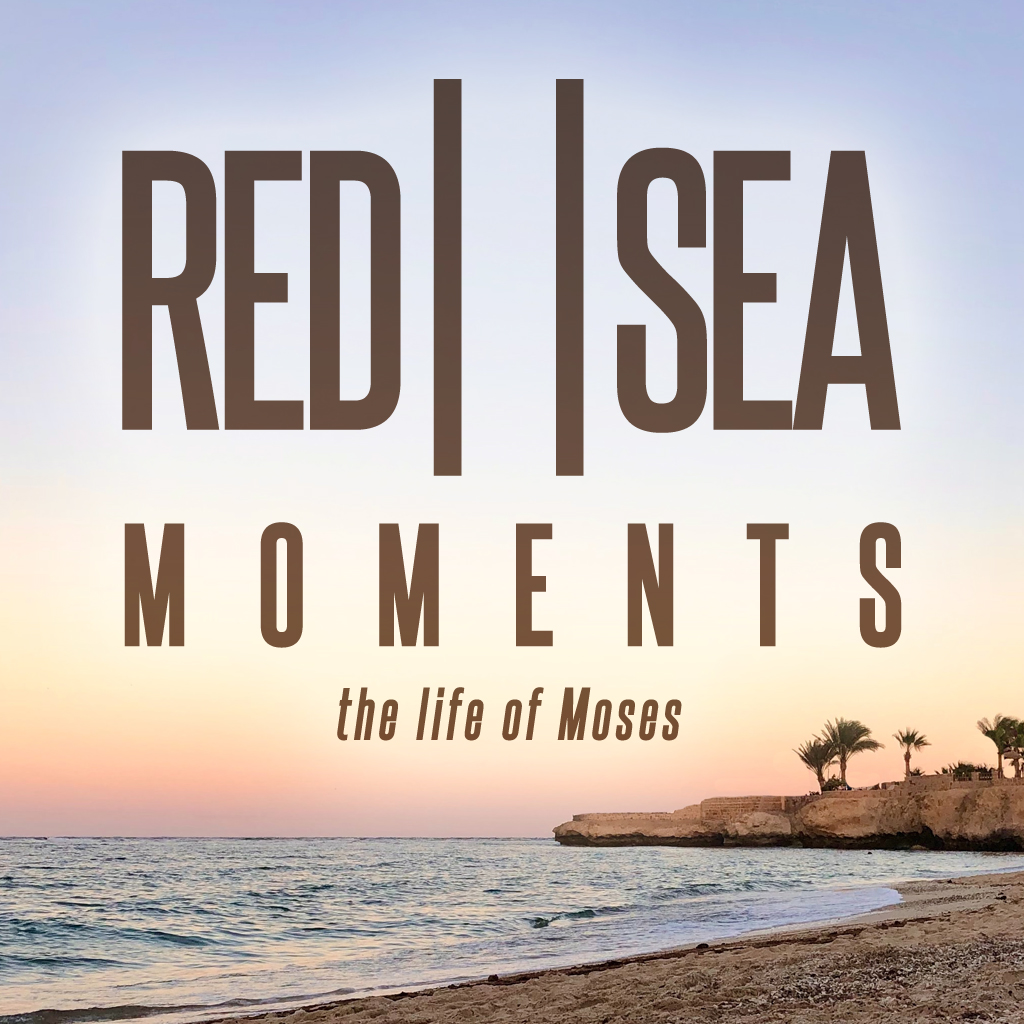 When Your Back is Against the Wall 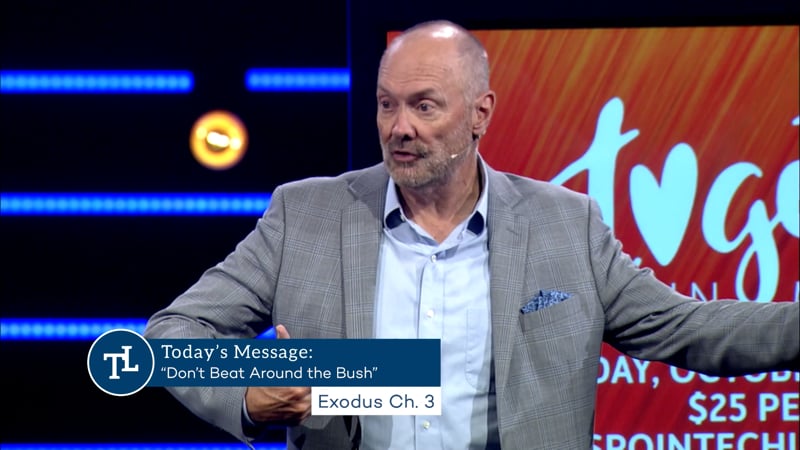 Don't Beat Around the Bush 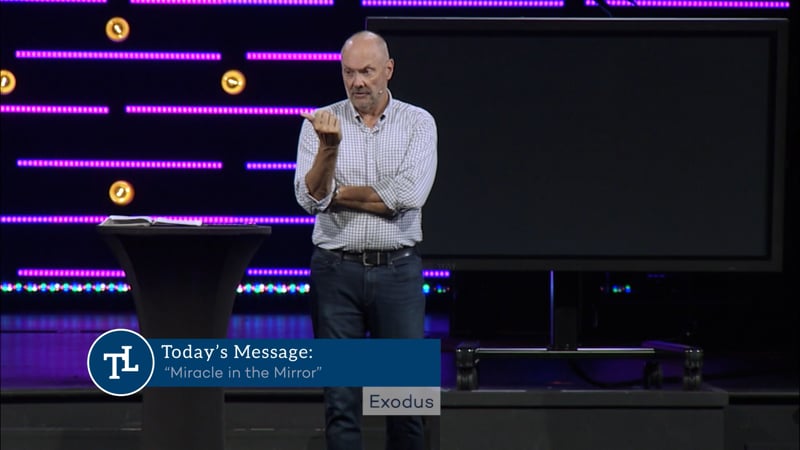 Miracle in the Mirror

Now there arose a new king over Egypt, who did not know Joseph.
And he said to his people, “Behold, the people of Israel are too many and too mighty for us.
Come, let us deal shrewdly with them, lest they multiply, and, if war breaks out, they join our enemies and fight against us and escape from the land.”
Therefore they set taskmasters over them to afflict them with heavy burdens. They built for Pharaoh store cities, Pithom and Raamses.
But the more they were oppressed, the more they multiplied and the more they spread abroad. And the Egyptians were in dread of the people of Israel.
So they ruthlessly made the people of Israel work as slaves
and made their lives bitter with hard service, in mortar and brick, and in all kinds of work in the field. In all their work they ruthlessly made them work as slaves.
Then the king of Egypt said to the Hebrew midwives, one of whom was named Shiphrah and the other Puah,
“When you serve as midwife to the Hebrew women and see them on the birthstool, if it is a son, you shall kill him, but if it is a daughter, she shall live.”
But the midwives feared God and did not do as the king of Egypt commanded them, but let the male children live.
So the king of Egypt called the midwives and said to them, “Why have you done this, and let the male children live?”
The midwives said to Pharaoh, “Because the Hebrew women are not like the Egyptian women, for they are vigorous and give birth before the midwife comes to them.”
So God dealt well with the midwives. And the people multiplied and grew very strong.
And because the midwives feared God, he gave them families.
Then Pharaoh commanded all his people, “Every son that is born to the Hebrews you shall cast into the Nile, but you shall let every daughter live.”
Now a man from the house of Levi went and took as his wife a Levite woman.
The woman conceived and bore a son, and when she saw that he was a fine child, she hid him three months.
When she could hide him no longer, she took for him a basket made of bulrushes and daubed it with bitumen and pitch. She put the child in it and placed it among the reeds by the river bank.
And his sister stood at a distance to know what would be done to him.
Now the daughter of Pharaoh came down to bathe at the river, while her young women walked beside the river. She saw the basket among the reeds and sent her servant woman, and she took it.
When she opened it, she saw the child, and behold, the baby was crying. She took pity on him and said, “This is one of the Hebrews’ children.”
Then his sister said to Pharaoh’s daughter, “Shall I go and call you a nurse from the Hebrew women to nurse the child for you?”
And Pharaoh’s daughter said to her, “Go.” So the girl went and called the child’s mother.
And Pharaoh’s daughter said to her, “Take this child away and nurse him for me, and I will give you your wages.” So the woman took the child and nursed him.
When the child grew up, she brought him to Pharaoh’s daughter, and he became her son. She named him Moses, “Because,” she said, “I drew him out of the water.”